Take no chances with the health of your important, yet vulnerable eyes. Healthy Vision Complete brings together an ace trio of vision-support nutrients in full clinical doses, plus additional proven antioxidants to combat free radicals and keep your vision strong.*

How Healthy Vision Complete Works for You

Time and again, research shows that without proper support, eye health and vision will decline with age. Fortunately, further research, including the famous and far-reaching Age-Related Eye Disease (AREDS-2) study conducted by the National Institutes of Health and the National Eye Institute, has found that a specific trio of potent nutrients—lutein, astaxanthin and zeaxanthin—not only protect your eye health, but also improve your vision.*

Together, these nutrient superstars work to protect every part of your eye, especially your all-important macula, lens and retina. And human clinical research shows they not only promote sharp, vivid vision, but also ease eye fatigue and enhance focus.*

Healthy Vision Complete gives you the full clinical doses of each of these carotenoid compounds, plus vitamins A, C, E and zinc for added eye health protection. Science-backed doses of thoroughly-researched ingredients are an absolute must when it comes to choosing a supplement for something as delicate as your eyes and as essential as your vision. This unique formula has everything you need…and nothing you don’t…for superior vision support.* 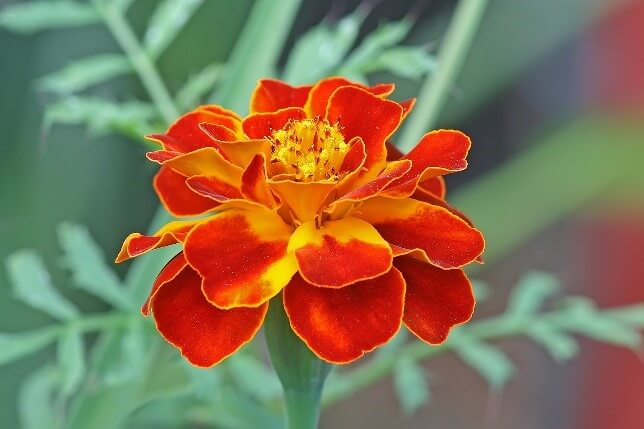 And in a double-blind, placebo controlled study in Spain, researchers found that supplementing with 15 mg of lutein for 2 years improved visual acuity by 38.5%.1*
Read More

Many clinical studies show that astaxanthin can improve eye focus, especially when adjusting from near to distance vision. It can also help relieve eye strain and eye dryness.2* Read More

Lutein is a well-known carotenoid compound that occurs naturally in marigolds as well as many other plants and vegetables, and is highly concentrated in the human macula. In addition, lutein, along with zeaxanthin, are the only two carotenoids found within your eye lens. There have been over 70 clinical studies with 10,000 human subjects examining the effects of lutein on vision health*

Healthy Vision Complete features Lutemax® Lutein, the same form used in the ground-breaking Age-Related Eye Disease (AREDS-2) study. Lutemax® Lutein is highly purified and much more absorbable and beneficial to your eyes than the “ester” form of lutein found in most eye health formulas because it can better reach the delicate cells of your retina, macula and optic nerves. And Healthy Vision Complete gives you the full 20 mg research-backed dose of Lutemax® Lutein, the amount you need for guaranteed results.* 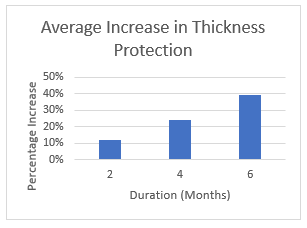 In one human study, 95% of subjects had thicker macular pigment after taking a combination of 10 mg of lutein and 2 mg of zeaxanthin.  The average increase of thickness protection continued to increase over time (see chart at left), with the greatest improvement occurring in people who had the thinnest shield.  This group saw a 78% increase in thickness protection after 6 months.1*

Contrast sensitivity, another visual health measure, is your ability to see clearly in low light, such as driving at night or watching television. In a 1-year, randomized, double-blind, placebo-controlled study of 120 healthy taxi drivers in China, subjects taking 20 mg of lutein experienced a 17.75% improvement in contrast sensitivity compared to just a 1% improvement in the placebo group. Overall, drivers reported improvements in night driving, driving under difficult weather conditions, driving to familiar places in the daytime, sensitivity to glare and the ability to see in dim or dark light.4* 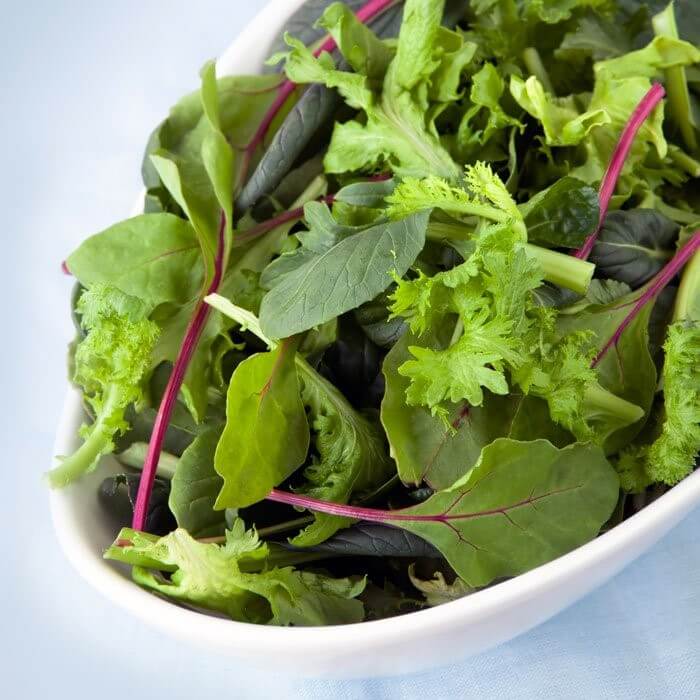 Zeaxanthin is found in leafy green vegetables and, like lutein, is a powerful carotenoid. But zeaxanthin has a special skill in supporting the “cone” photoreceptor cells of your macula, which allow you to see in vivid color. It’s also important for keeping the central part of your visual field sharp and for maintaining eye lens health. Zeaxanthin and lutein work hand-in-hand for optimal eye health.*

Astaxanthin is a red-pink carotenoid found in salmon, lobster and shrimp. It’s a potent antioxidant, estimated to be 550 times more powerful than vitamin E and 11 times more powerful than beta-carotene. It’s expensive, so many vision formulas leave out this important nutrient altogether or give you only a “pixie dust” amount—enough to be included on the label, but not enough to do much good.*

That’s a mistake for your eyes because astaxanthin works hardest to neutralize a specific type of free radical called singlet oxygen molecules. These molecules are closely tied to the effects of sunlight, which is a special concern for your retinas because they are almost always exposed.*

Also, unlike most antioxidant carotenoids, astaxanthin is able to cross the blood-retinal barrier and is fat-soluble. This means it can efficiently reach the vulnerable cells within your eyes and more easily become part of the cell membranes, adding even greater protection for your eyes. *

Many clinical studies show that astaxanthin can improve eye focus, especially when adjusting from near to distance vision. It can also help relieve eye strain and eye dryness.6*

Suggested Use: Take 2 capsules daily, or as directed by your physician.

NOTE:  If you are pregnant, nursing or on medications, consult with your physician prior to taking.

♦Lutemax 2020 is a registered trademark of OmniActive Health Technologies. 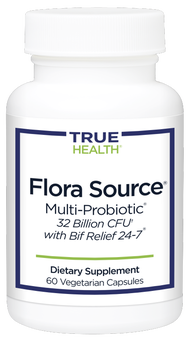